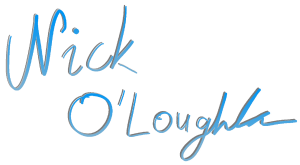 Nick O’Loughlan is a keyboardist based in Brisbane, Australia. Beginning piano in 2003, at the age of 9, he went on to complete an Associate of Music (AMusA) in Contemporary Popular Music from the Australian Guild of Music Education in 2013 before beginning study at the Queensland Conservatorium of Music for jazz piano. While there he studied under, and worked with, faculty including Steve Newcomb, Louise Denson, Yitzhak Yedid, Dave Spicer, Peter Walters, James Sandon, and Jeff Usher, going on graduate with a Bachelor of Music in Performance in 2018. Nick has also received teaching from artists such as Nick Semrad (Cory Henry & the Funk Apostles, Mark Guilian’s Beat Music, Knower) and Nigel Hall (Lettuce, Jon Cleary and the Monster Gentlemen, The Nigel Hall Band). 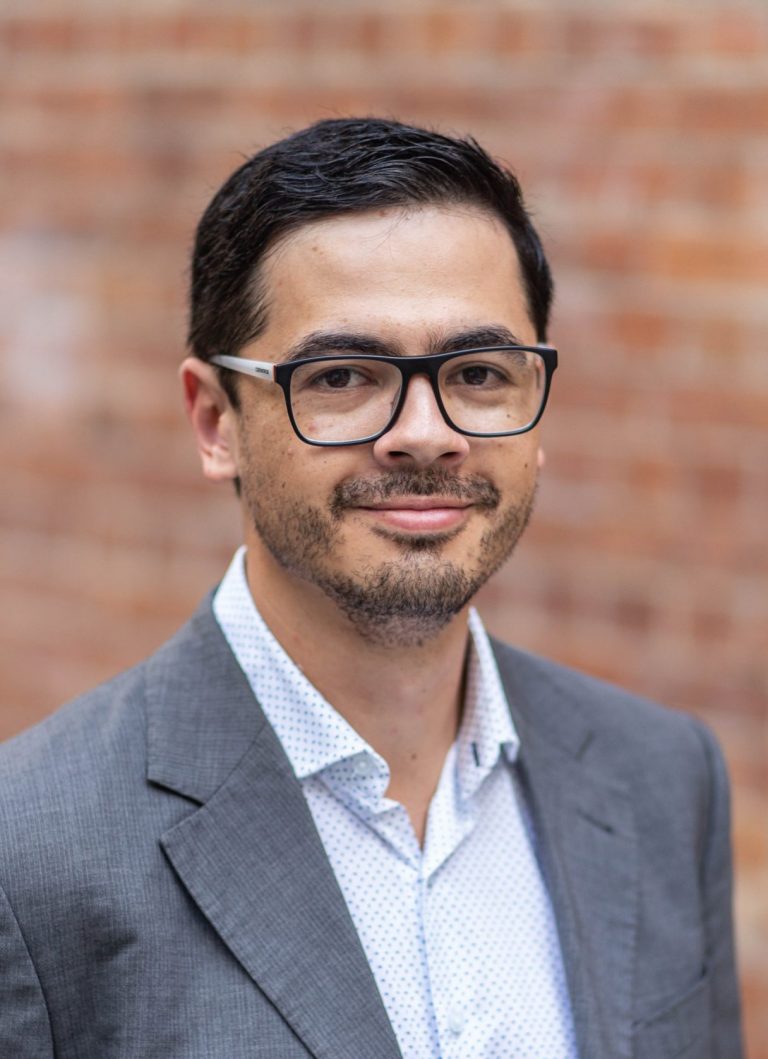 Additionally, Nick is also an active music educator and has been privately tutoring piano around Brisbane since 2015. In 2020 he graduated from the Queensland University of Technology with a Graduate Certificate in Education.